Planning the Future of Our Data 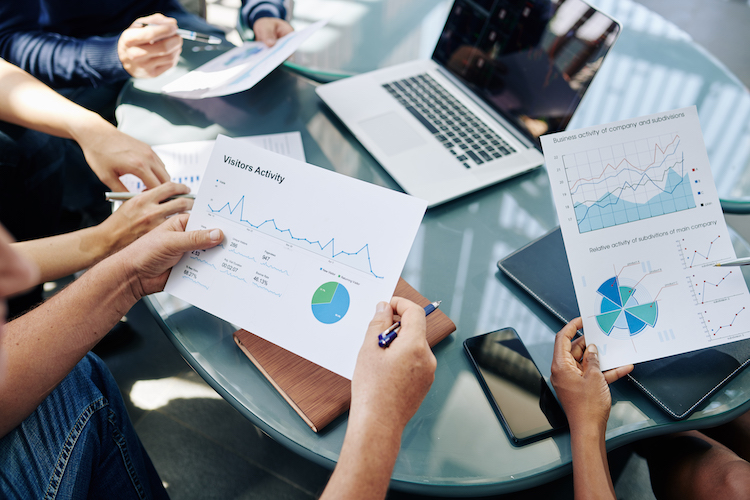 No one wants to think about their own mortality. We don’t even like to think about when our phone will die, let alone ourselves. But with advancements in technology, it’s now possible to live forever—through data. Whether considering medical records, social media accounts, bank accounts, videos, photos, contracts, or emails, we’re defined by our data. We surveyed 2,000 people and 90% don’t know what happens to their data when they die. Here’s what we found.

It’s a fact that nearly everyone (91%) of people with a smart-connected device, such as a tablet, laptop, or phone, will lose their data in some way, especially since 86% of respondents store some of their data electronically on these devices, external harddrives, online and on cloud platforms—and 19% exclusively store it this way. How people lose their data varies—28% of lost data is due to a damaged device, 19% because of an old or faulty device, 20% thanks to a lost or stolen device. What’s interesting is the generational differences. Of the 16% of lost data due to a security breach, Baby Boomers are affected most. They get hacked 51% more often than Millennials. On the contrary, Millennials are twice as likely to lose their phones than Baby Boomers.

The fear of losing data or having it stolen has prompted 84% of respondents to proactively back up their data today. The most common frequency of data back up is semi-monthly at 21%, followed by monthly or weekly at respectively 18 and 17%. While it’s good that people are backing up their private information, most are doing it electronically. Otherwise, 6% of respondents use hard copies as a back up, mostly for medical records and financial accounting items.

Considering the attention paid to our data in the present, it’s surprising that only 33% have thought about what happens to that information after they die. In fact, 89% of the respondents claimed to be completely unaware of the rules pertaining to their electronic data after death.

In any event, the most important finding in this survey is about preparedness. Only 18% of respondents claim to have a plan for their social media accounts, writings, videos and photos, and other personal material after they die. Of them, 64% have a designated family member or loved one to take over, 10% have a trusted friend to manage the information, and 8% entrusted a legal representative to handle personal data.

Since we spend so much time backing up our precious data, shouldn’t we spend some time thinking about what to do with it once we’re gone?

Software
Services
Solutions
SAP
Resources
Copyright © 2020 Utopia Global, Inc., Mundelein, Illinois, USA. All mentions of SAP products or services and all SAP logos are trademarks or registered trademarks of SAP SE in Germany and in several other countries. Other brand and product names are trademarks of their respective companies.